Time lapse video of Earth from the ISS 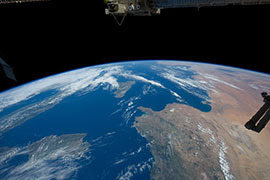 A must see video put together from images taken from the ISS (International Space Station. The video provides stunning images of aurora, storms, and night-time lights. 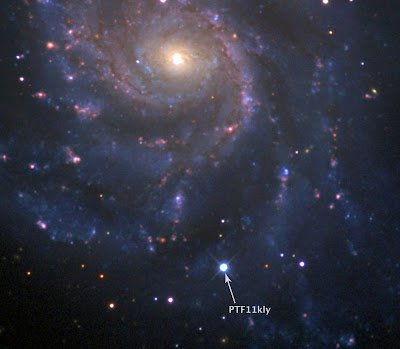 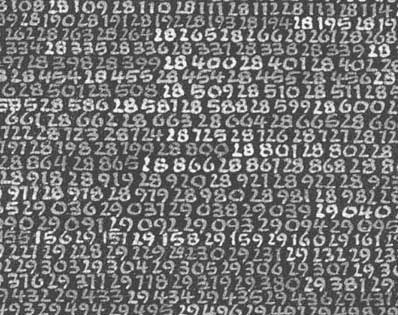 Growing Need for Parallel Programming in the Mainstream 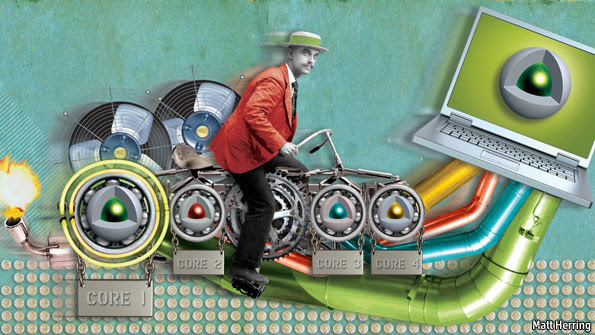 The Economist article "Parallel bars" points out the need for parallel computing and how the computer industry as a whole is failing to fulfill its potential. They also discuss it in their Babbage podcast. An excerpt of their podcast discusses it beautifully.